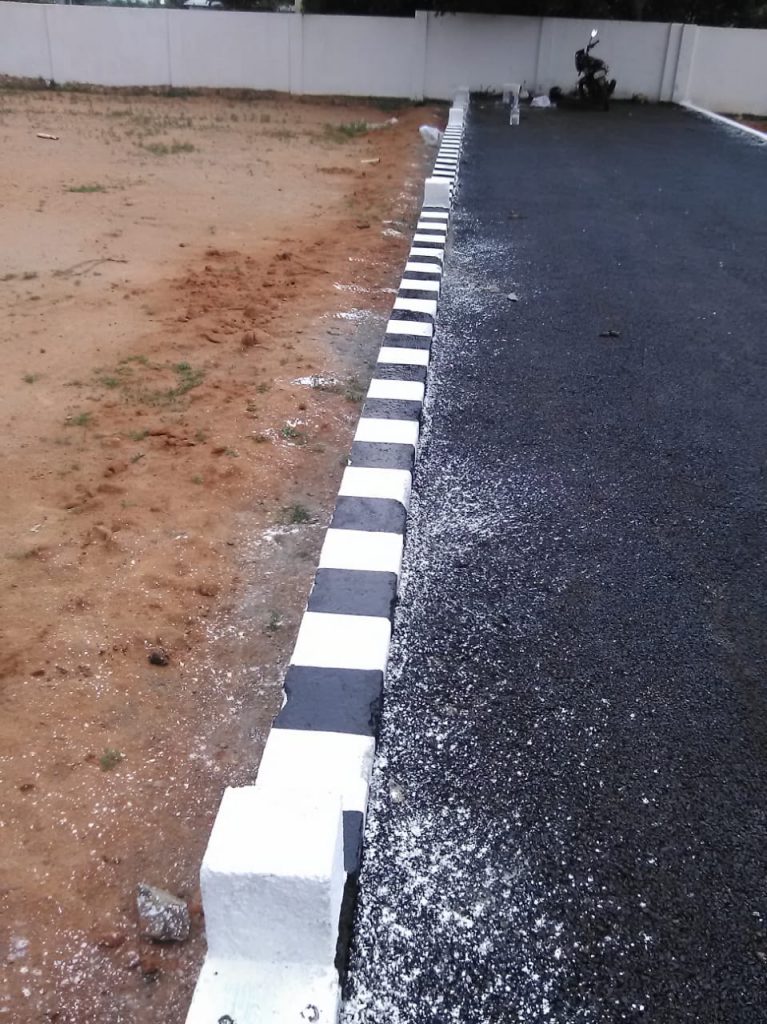 Chembarambakkam has been making real waves in the real estate Industry. Developers have been eyeing on this West prized belt in the recent times. It is situated in the Chennai – Sriperumbudur belt on Mount Poonamallee Road. The prices are affordable and still low in par with the developments in the city. The main attraction to Chembarambakkam as a destination is the lake. This lake has been the source of Chennai’s drinking water since 2007 when the Water Treatment Plant was formally inaugurated and it has minimized the drinking water problem in Chennai to a great extent.

As for GST Road, it appears to suffer on account of its imitation of the Rajiv Gandhi Salai model. ” This stretch is dependent on the manufacturing sector for development,” he explains. “Developers, however, don’t seem to take the local demands into consideration. The low-end units are in demand here, while the upmarket apartments continue to remain neglected.” Clearly, buyers are now going to look beyond Rajiv Gandhi Salai and GST Road.